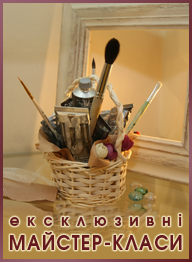 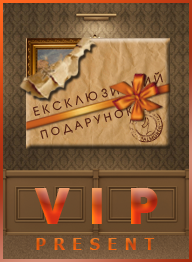 He obtained his professional education at Lviv State College of Decorative and Applied Art named after I. Trush, where he studied at the Department of monumental art during 1997-2004 years. S. Kostyrko, R. Yatskiv, Ya. Shymin, O. Royuk-Bahrynivska, O. Huk-Figol and other teachers made a great influence on the formation of the artist.

The artist works in the field of easel painting. Since 1997 he participates in various exhibitions. He had five solo exhibitions, including:

Member of the National Union of Artists of Ukraine since 2005.

The works of the artist were purchased by the Ministry of Culture of Ukraine and are held in Museum of Taras Shevchenko at Lviv Art Palace as well as in private collections in Ukraine and around the world.